Have a look at the schedule and speakers below for an idea of what to expect on the night! 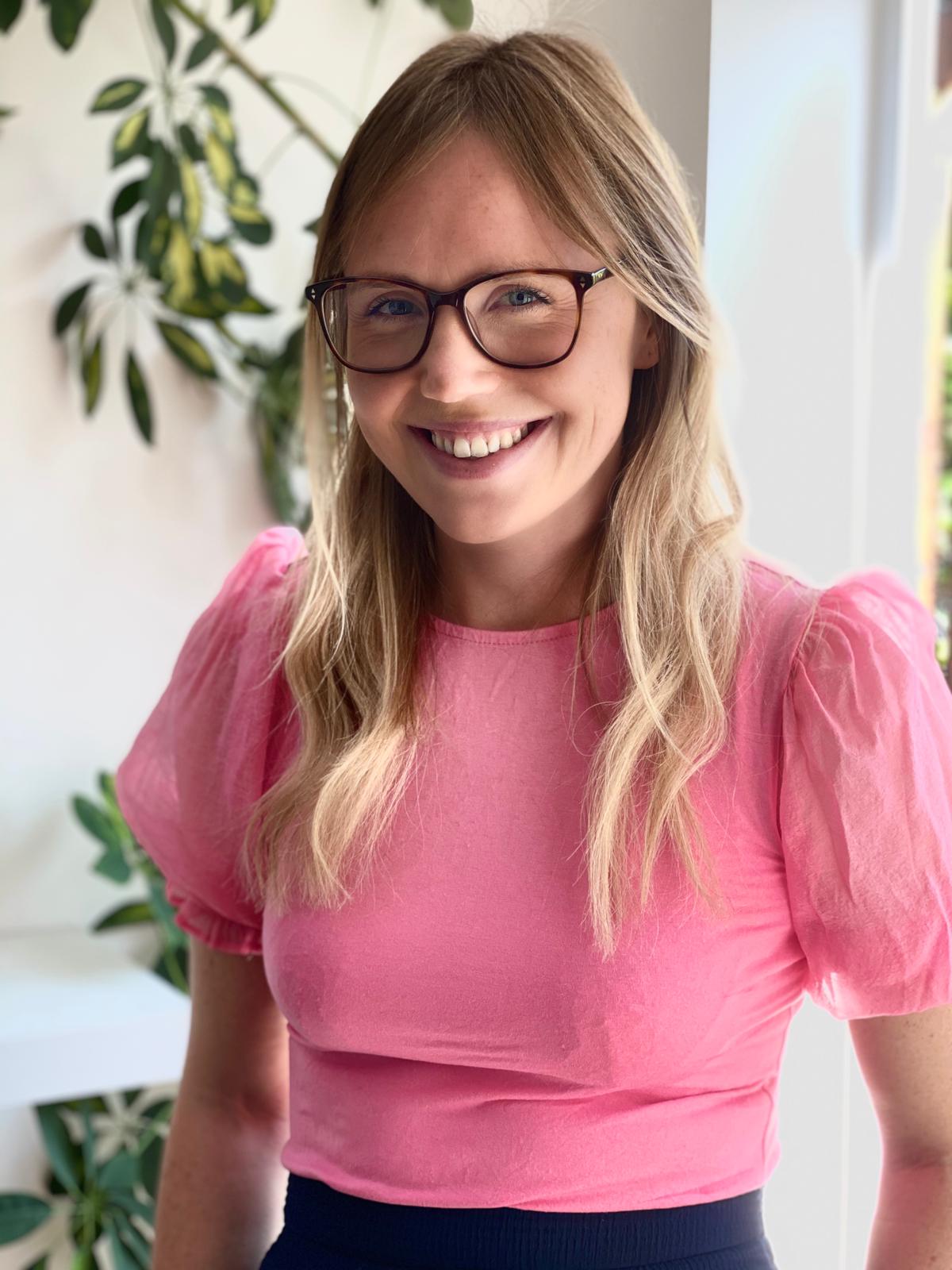 Stephanie (Sleep Physiologist, BSc Psychology, MSc Behavioural Sleep Medicine) started her career in the USA at Brigham and Womens Hospital Harvard Sleep Division, studying and conducting experiments in Circadian rhythms. She then moved on to a sleep disorders centre in London at Guys and St Thomas Hospital. She spent many years diagnosing and treating a variety of sleep disorders as well as continuing her training and qualifications, and now specialises in insomnia and complex sleep disorders.

She has set up various pilot insomnia services for NHS services, and has founded Sleepyhead Clinic – an online sleep treatment centre for patients, a sleep education training service for medical professionals and sleep wellbeing for corporate clients. She also runs a complex sleep service for the National Health Service in Devon, and manages an academic research team with Exeter university, most recently looking at access to sleep education for doctors in their medical training programs.

Stephanie has also done a tv series in sleep for channel 4, does medical legal work and acts as an advisor for the BBC and other media regarding sleep. Stephanie is very passionate about her roles and enjoys disseminating complex sleep science in a friendly and relatable way so the public can stay well informed and be their own sleep experts. She believes the best education for her comes from her patients who motivate her to continually adapt and evolve her skills to remain helpful and evidence based.

Please let us know if you have any questions for Stephanie to answer during the Livestream by emailing us at events@landaid.org! 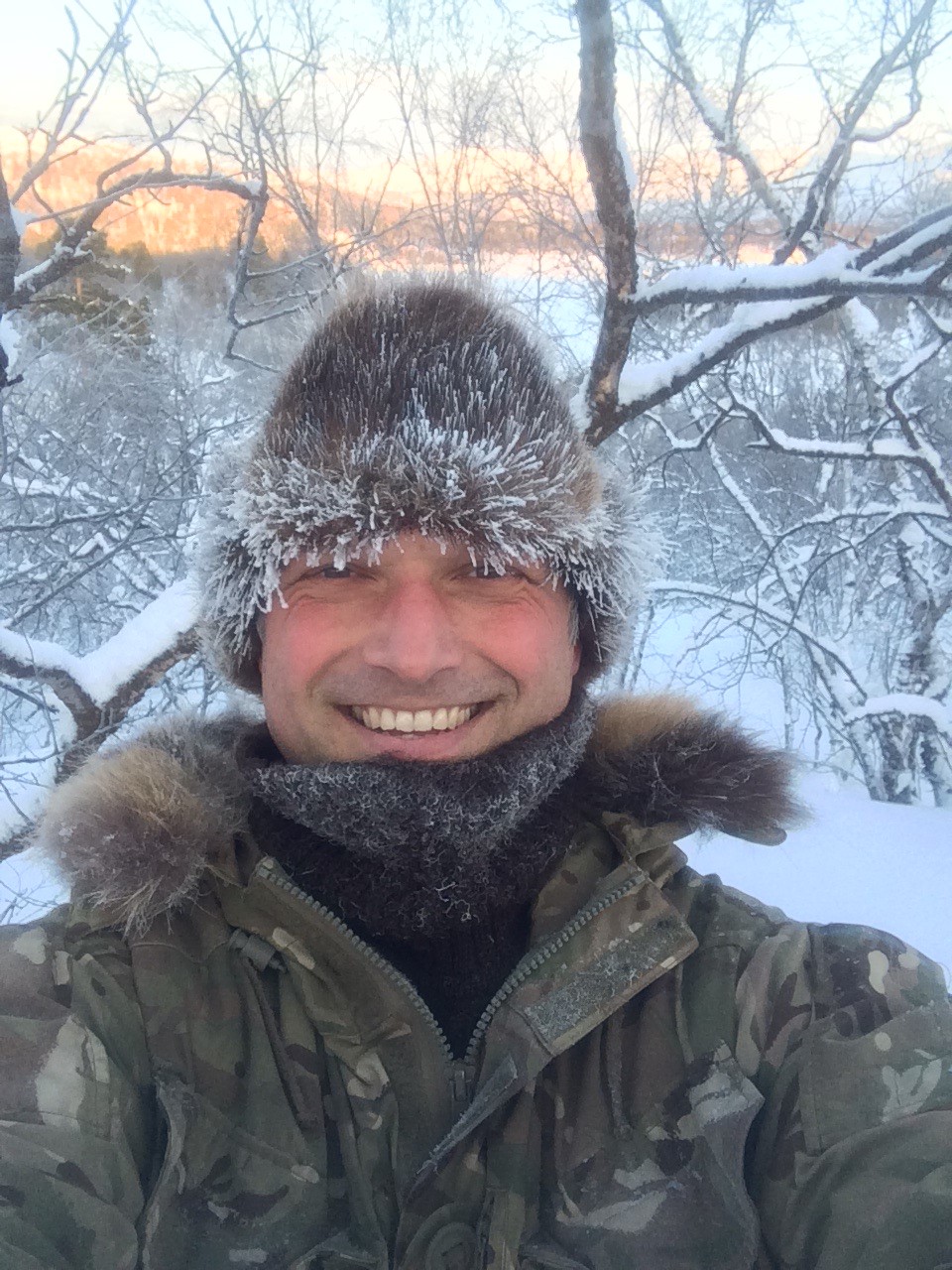 John Hudson is the UK military's chief survival instructor, whose specialist work takes him to some of the most remote and extreme environments around the globe. A former RAF helicopter pilot, John is the Chief SERE (Survival, Evasion, Resistance & Extraction) Instructor, and an elected Fellow of the Royal Geographical Society.

John's been a resident survival expert on two series of Discovery's primetime TV show Survive That, successfully putting his own resilience to the test on camera in front of millions. In March 2019, John starred alongside Ed Stafford on Discovery Channel's 'First Man Out', in which John and Ed went head-to-head in a gritty, real-life race in the Himalayas.

Prior to joining the RAF as a helicopter pilot, John studied Product Design at Leeds College of Art and originally hails from Ormskirk, near Preston in Lancashire, but is now based in Cornwall. He penned the joint services survival traning manual, revised the RAF's aide memoir found in all military aircraft survival packs and advised the UK SERE training, watched by all service personnel before their deployment overseas.

John's first book, entitled 'How to Survive: Lessons for Everyday Life from an Extreme World', drawing on his vast personal experience and expertise, was published in June 2019 to great critical acclaim, reaching no.4 in the Amazon bestsellers list. The paperback version of How To Survive, which contains a topical new chapter on coping with Covid-19, was released in May last year.

John has worked with disaster response charity Shelterbox, and trained many civilians (from fighter pilots and paratroopers, to investment bankers and A-listers) on how to handle life-threatening situations. From the darkest depths of a jungle cenote, to the top of a stormy Alaskan glacier, John's sense of humour and everyday stoicism have won him many fans worldwide.

Please get in touch with events@landaid.org with any questions you would like to ask John during the livestream!